Electric Vehicles & the Rule of Law: 6 Facts You Need to Know 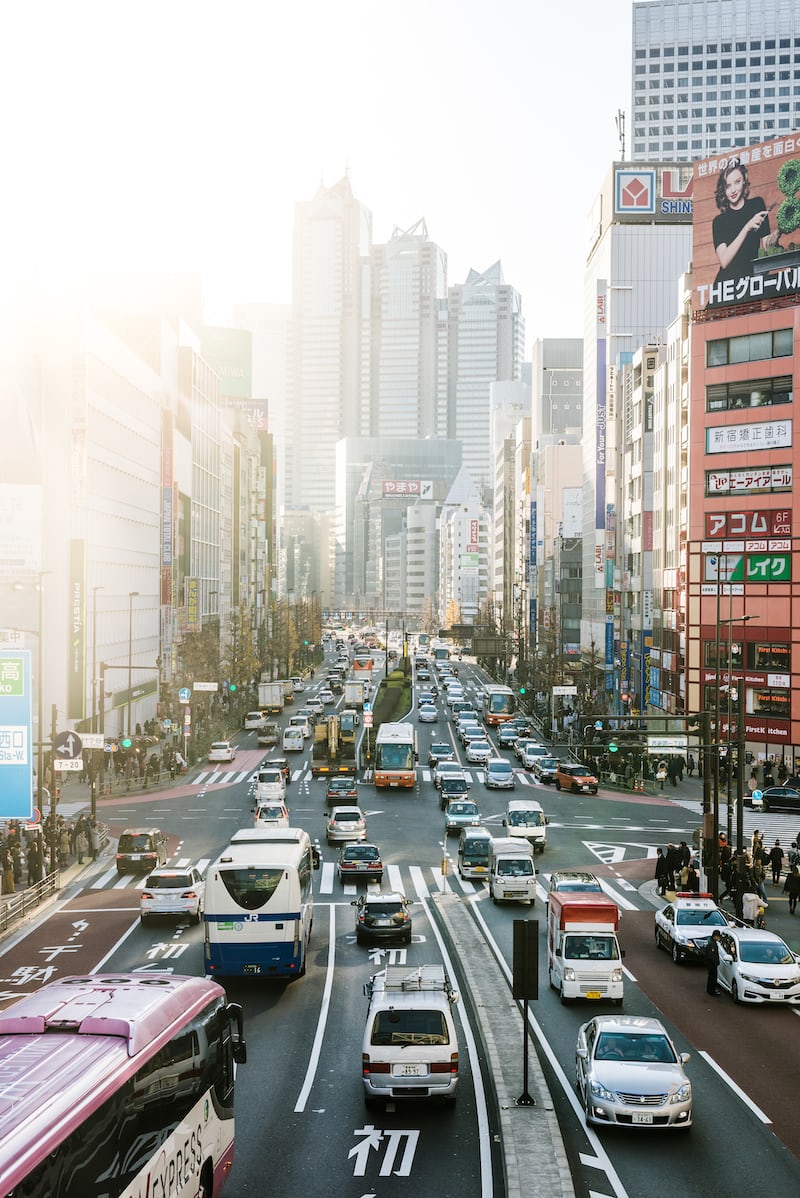 Intro
1. Electric Scooters Have Their Own Regulations
2. Charging Stations for Electric Cars
3. Prepare for the Mandatory Use
4. Learn How To Claim Compensation
5. There Are Reports of Dangerous Vehicles
6. Your Expenses May Be Tax Deductible

Regardless of what you think of it, electric vehicles are becoming preferred or even mandatory in many places due to the climate crisis. The producers of electric vehicles claim that they are much safer and better for the environment than fuel-powered cars.

If you are somebody who has access to electricity at reasonable price, buying an electric car or a scooter can indeed get you a lot of benefits.

Still, there are specific laws around small and large electric vehicles that you might not have been aware of. Ignorance is no excuse in terms of law and so it is essential that you educate yourself.

1. Electric Scooters Have Their Own Regulations

Electric cars aren’t the only type of electric vehicle that exists.

There are far more people using electric scooters on the street than there are people driving electric cars. Electric scooters are a great way to get around because they are fast, convenient, and easy to use. However, for some time they have been banned on roads, so people have only been able to ride them on the sidewalk.

Riding them on the sidewalk can be dangerous for pedestrians though. In some places (like Hawaii for example) they are now legal for road use. It’s worth reading an explanation of Hawaii’s electric scooter laws before buying one and taking it out on the road though.

If you intend on using an electric scooter on the road, then you need to fully educate yourself about the laws, and also need to ride safely. 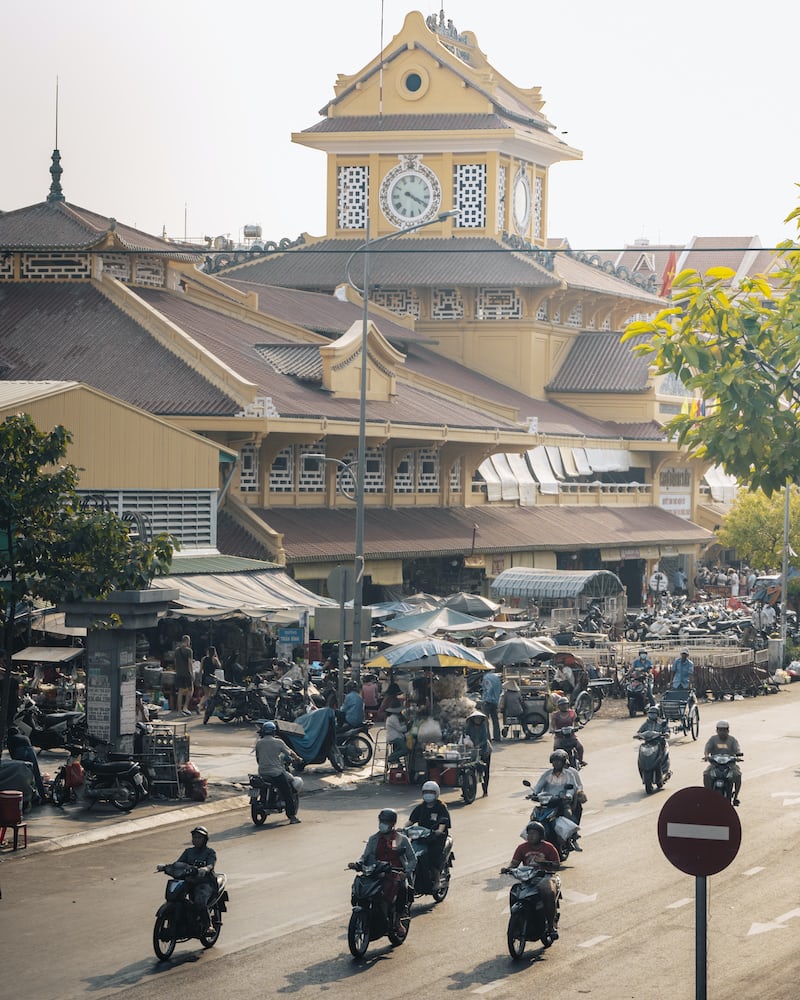 One thing is that electric cars are extremely expensive, but they can be leased for a year at a time at good cost. The real issue for your day-to-day travel is that charging stations for electric cars are still relatively rare. If you don’t have one near enough from your home, you risk being stranded, which is one of the reason for the initial popularity of hybrid cars.

If you want a purely electric car, then you should make sure that you have a charging station outside of your house.

3. Prepare for the Mandatory Use

At the moment, the use of electric cars is not mandatory. However, by 2030 in the United Kingdom and in other parts of the world, people will be required to use them. Making electric cars mandatory will mean it is no longer possible for car manufacturers to produce fuel-powered cars.

The absence of fuel-powered cars on the road, experts say, will help to reduce pollution significantly and make the air safer for people to breathe. If you are caught buying or using fuel-powered cars in these places post-2030, you can expect to receive a fine as punishment. 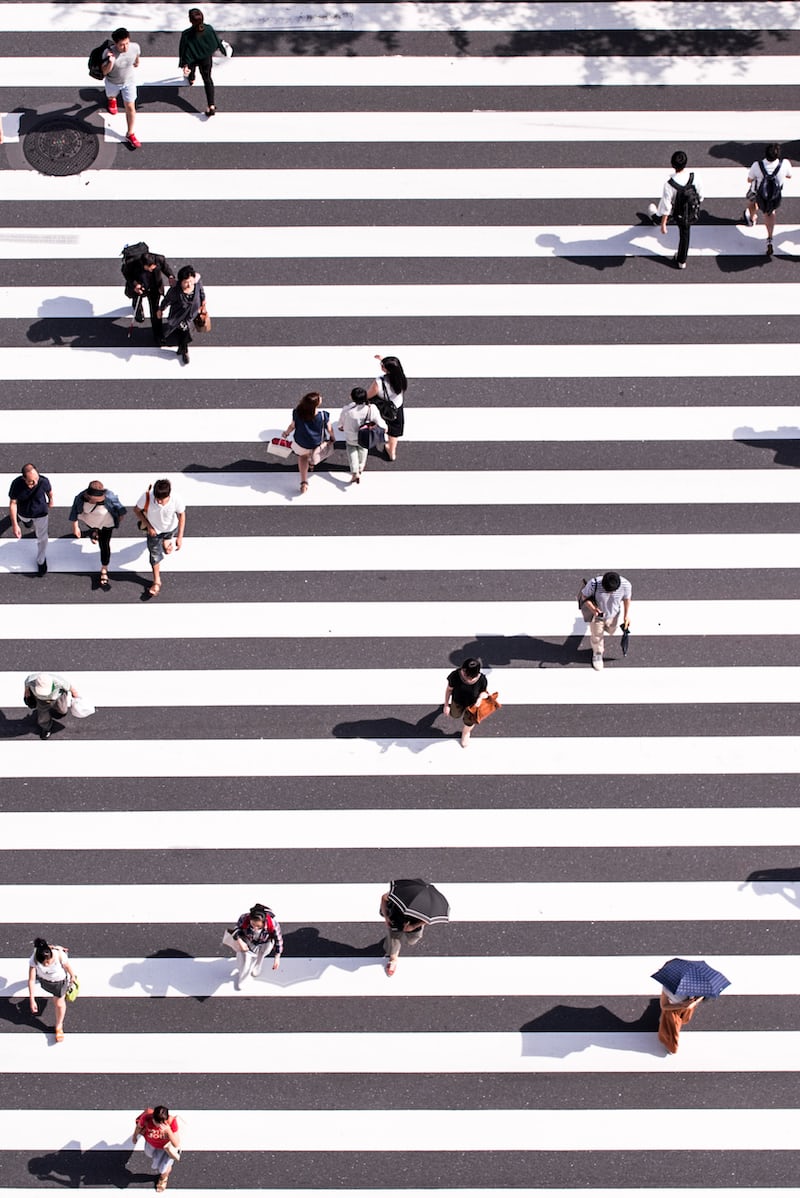 4. Learn How To Claim Compensation

Electric cars are not perfect. Sometimes they malfunction and hurt people. When they do, you need to then make a claim for compensation against the car’s manufacturer.

There have been horror stories reported in the media where people’s cars (usually Tesla’s) have started driving on their own, into traffic or over ridges.

You need to know that if an accident of any kind happens when you are using your car (and it is the car’s fault) then you can make a claim for compensation against the car’s manufacturer, or the person that sold you the car.

5. There Are Reports of Dangerous Vehicles

Electric vehicles can be dangerous. As mentioned in the previous section, horror stories have been reported where people’s cars have developed minds of their own.

It has also been reported in the media that some people’s electric cars have locked them in after accidents, causing some people to burn to death. You need to make sure that your car is regularly serviced. Ensuring your car is serviced and looked after will help to prevent things like this from happening.

If you do encounter any problems with your car, then you can take it straight to the manufacturer and demand a change or a refund. 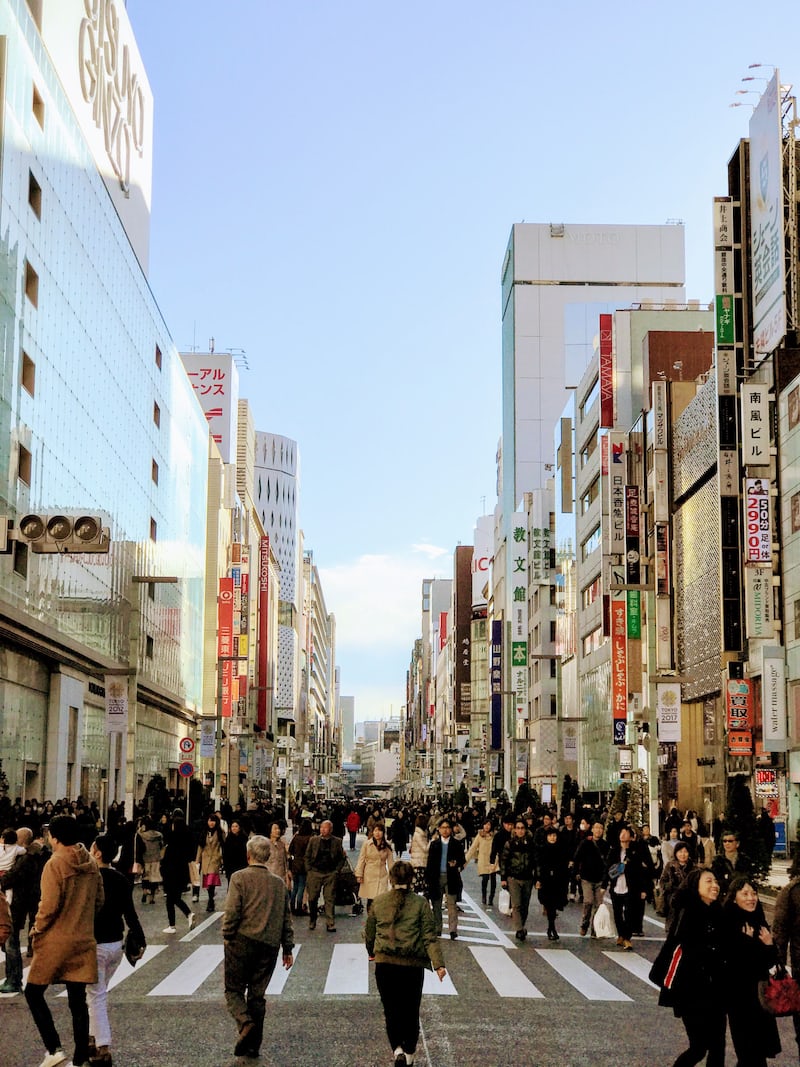 6. Your Expenses May Be Tax Deductible

Let’s end the list on a better note: In some parts of Europe, expenses that go on electric cars are entirely tax deductible.

These laws have been introduced so as to make driving an electric car attractive to people. After all, these are the same places where they will become mandatory by 2030.

It is in the interests of the governments in these places to incentivize the use of electric vehicles. However, it should be noted that electric vehicle expenses are usually only tax deductible for the first year of ownership. After that, drivers must pay all expenses themselves, and cannot make any tax claims.

Electric vehicles are a fantastic way to get around. Not only are they fun, but they are good for the environment. It’s important to understand the laws surrounding them if you do want to buy one though, so you can avoid making any mistakes, and so you know where you stand. 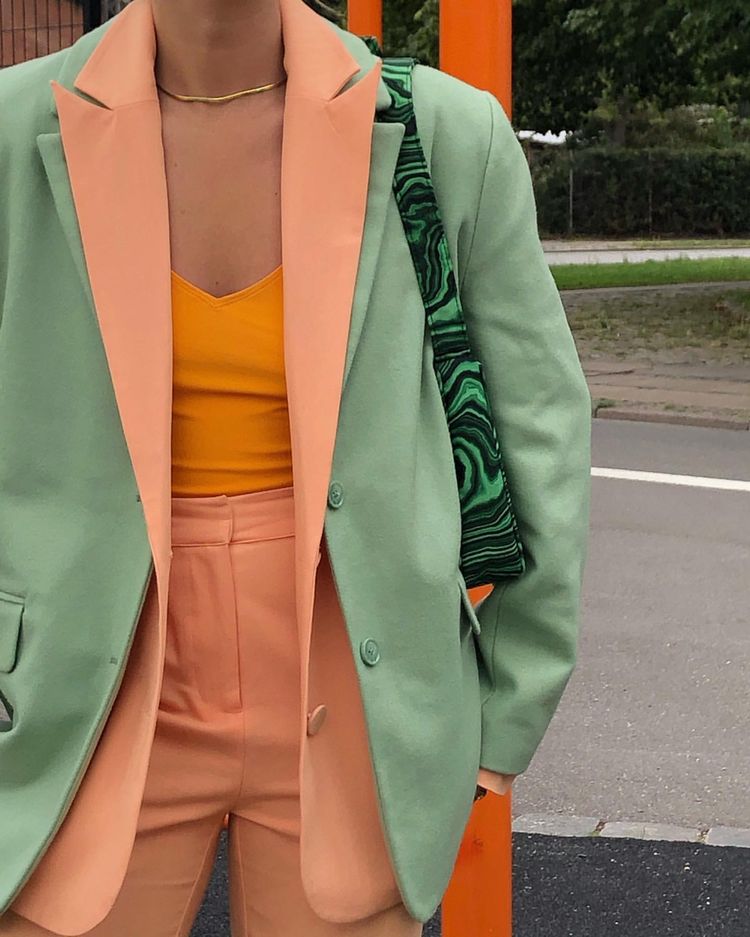 Benefits of Custom Made Clothing (And How To Start Selling It)

Do you want to create outfits that reflect your creativity and personality? 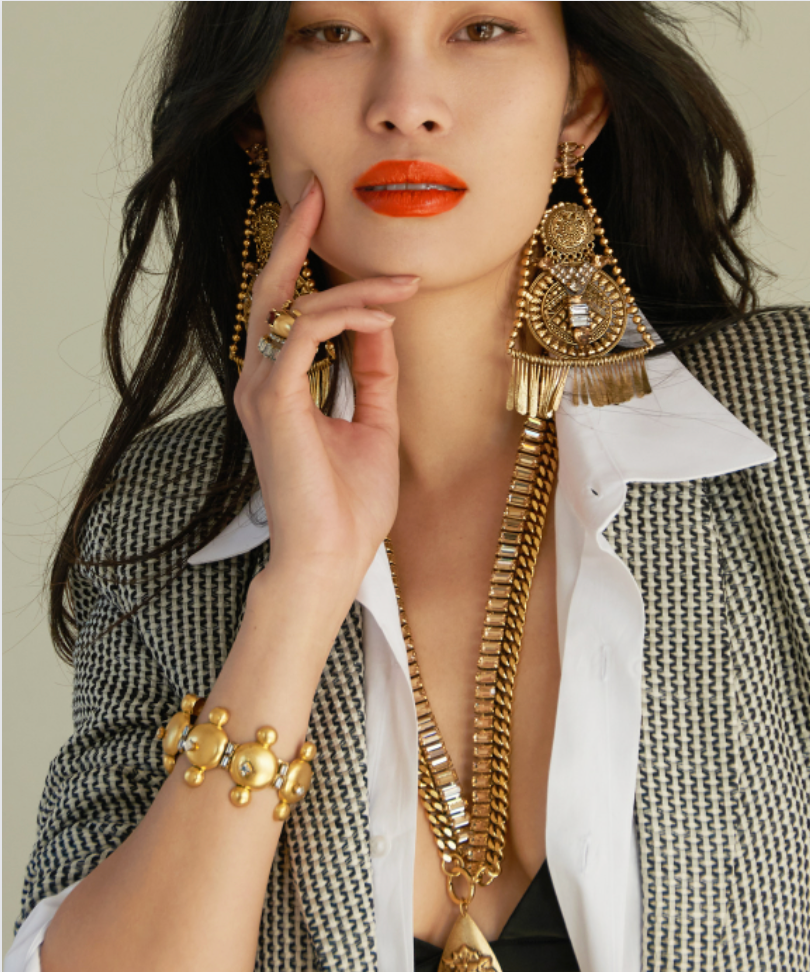 How do I know if my costume jewelry is valuable?

If the world didn’t run on perceived value, costume jewelry would be worth next to nothing. 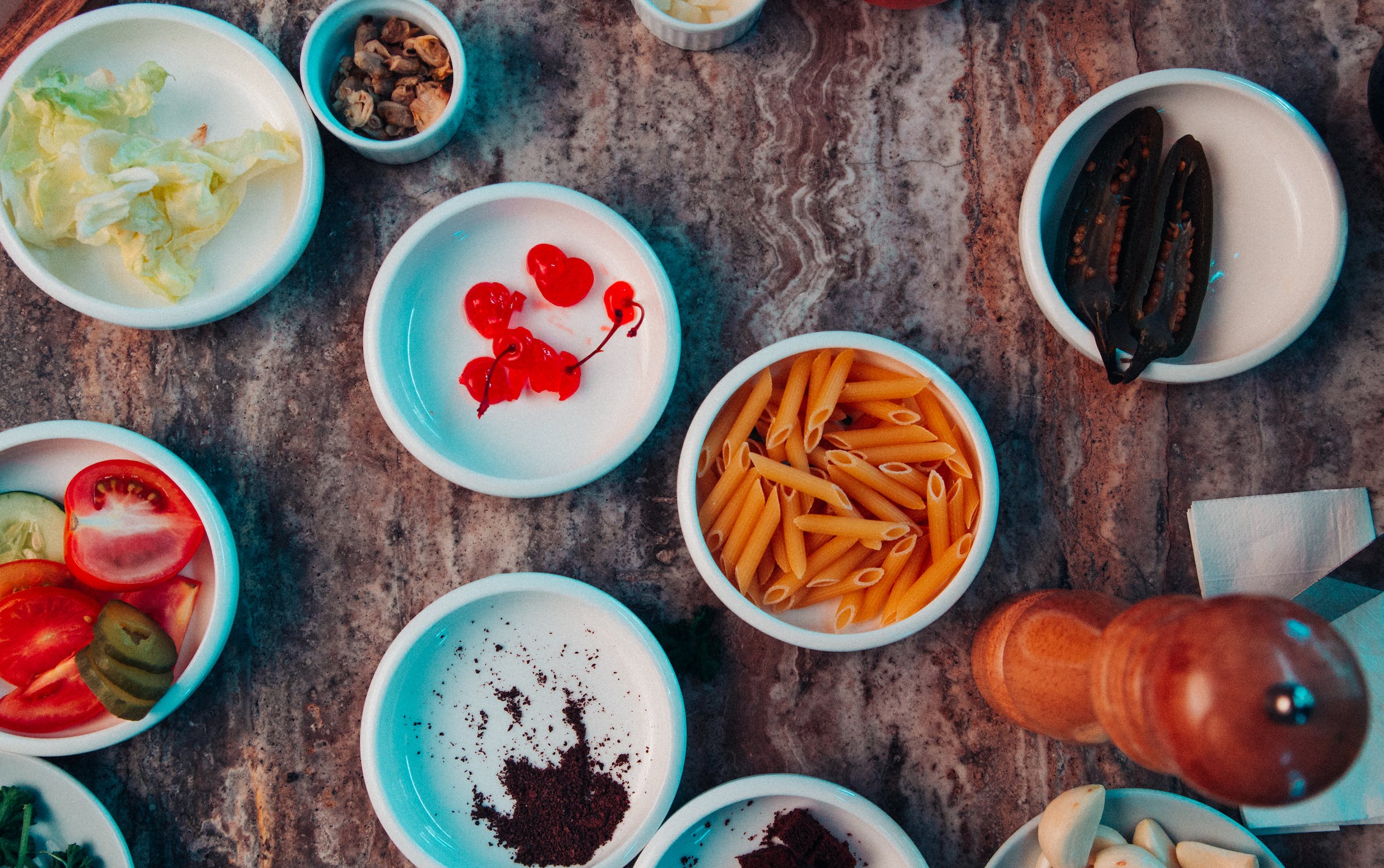 Time-Tested Natural Ways To Take Care Of Your Gut Health

For general health and well-being, a healthy stomach is crucial. Our bodies are complex systems and so a healthy gut can help support not just digestion, but also immunity, mental...