Intro
What is the fairycore aesthetic in fashion?
The two incarnations of fairycore

The name fairycore refers to those creatures of magic and legend that live in the forest. The aesthetic is rich with pastels, but it also has a certain softness about its vibe similar to both cottagecore and kawaii.

Fairycore is not a baddie aesthetic but it can be softly sexy depending on your own perspective for feeling what’s appropriate.

What is the fairycore aesthetic in fashion?

Fairycore is a fashion aesthetic that lies somewhere between dark cottagecore and kawaii.

The name fairycore refers to fairies, so this aesthetic is rich in pastel colors like the Danish pastel aesthetic, but at the same time it has that soft vibe like softy aesthetic or like kawaii - depends on the way your own aesthetic feeling bends. To some people kawaii is too overtly sexualized but to most it really is just cute.

Similarly, softcore can look like pyjamas to a lot of people but cute and feminine to others. 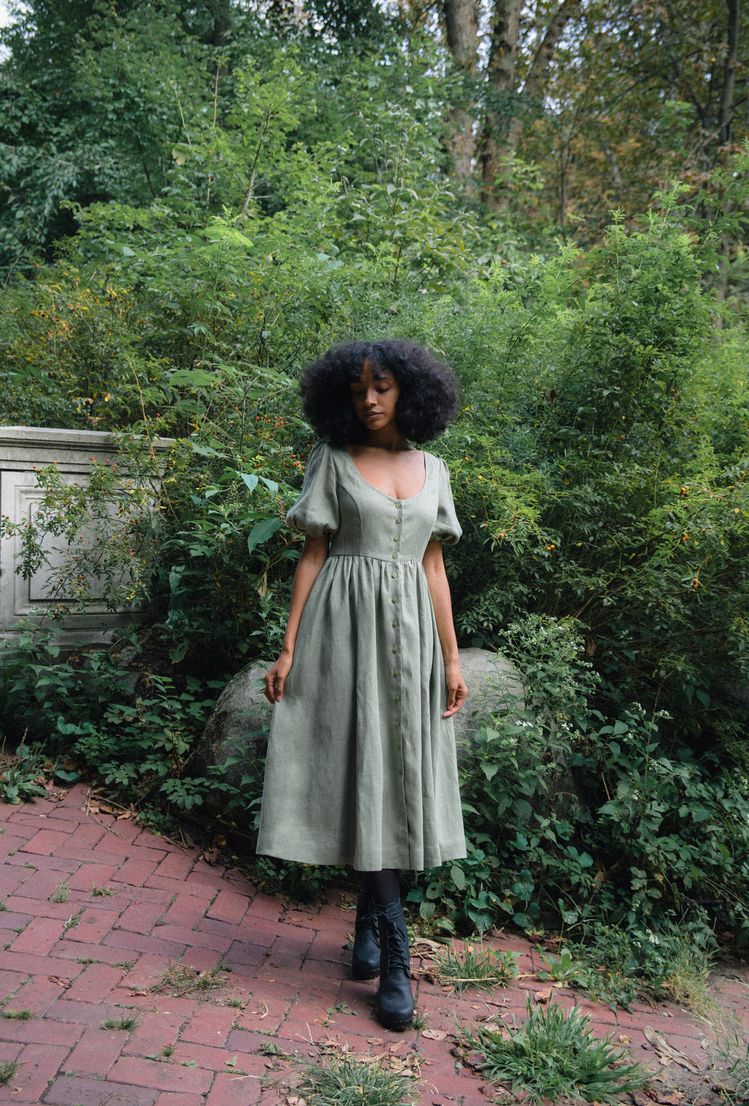 The name fairycore refers to those creatures of magic and legend that live in the forest. So, the aesthetic is rich with pastels, but it also has a certain softness about its vibe similar to both cottagecore and kawaii.

Fairycore outfits are often feminine and delicate, using frilly dresses and skirts, but the vibe is medieval rather than cute as in a lot of pink and baby blue. In this way fairycore borrows from both styles mentioned above. 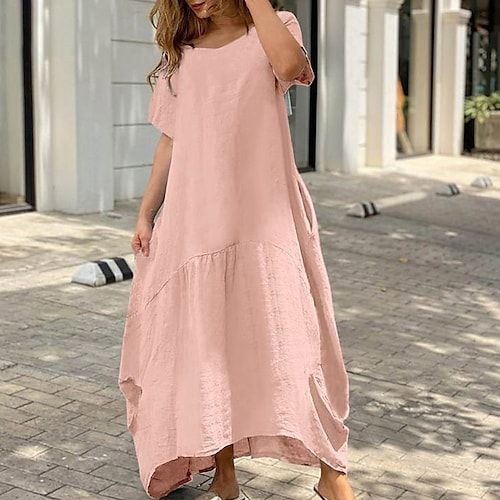 The two incarnations of fairycore

Very few things are set in stone when it comes to fashion. In line with that, there are several ways to do fairycore - it all depends on what you feel represents the fairy world better.

To some people, fairycore will be similar to dark cottagecore or even grunge except less gloomy and far less witchy. The focus will be on natural fabrics, lace, and florals. The color palette is often pastel but can also include jewel tones.

To others, fairycore will be closer to kawaii with an emphasis on pink, blue, and purple hues. Outfits are often cutesy and girly with lots of frills and lace. The goal is to look like a pretty little princess straight out of a fairy tale.

In this way, the most similar aesthetics could be princesscore or in some ways even Danish pastel.

Which version of fairycore you prefer is entirely up to you. If you want to mix and match elements from both styles, that’s perfectly fine too. There are no rules when it comes to fashion - just wear what makes you feel good.

When it comes to fashion, fairycore is all about embracing your inner fairy. How exactly that looks is up to you, though. 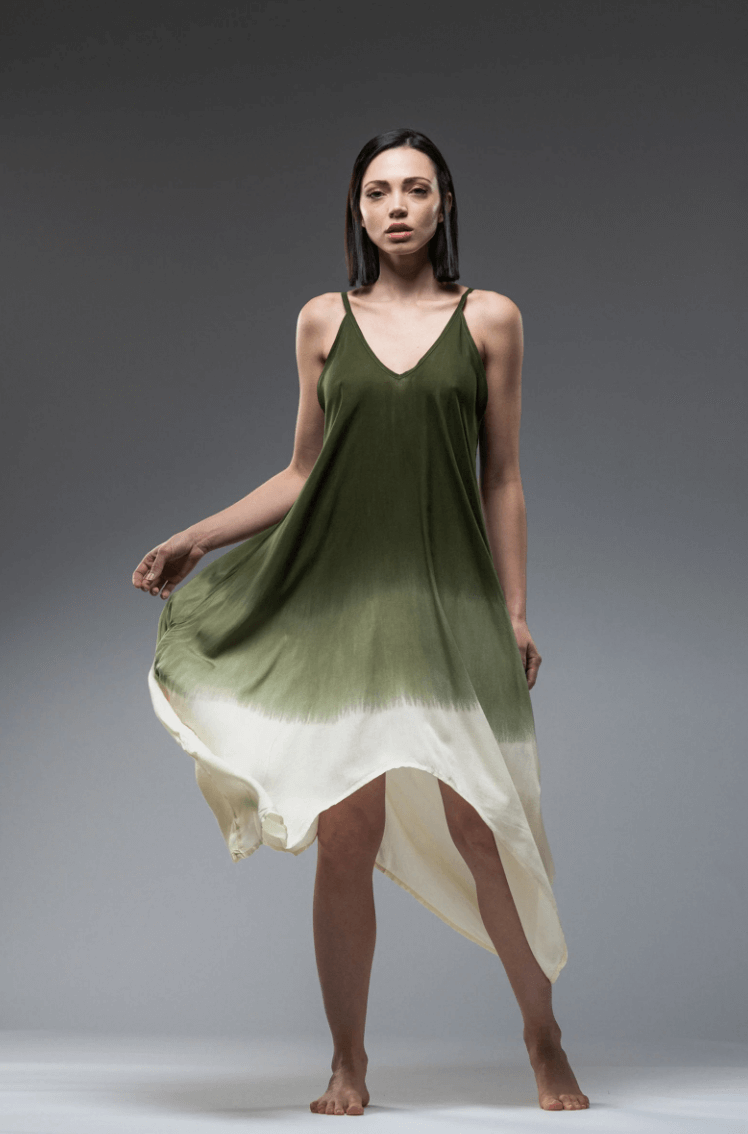 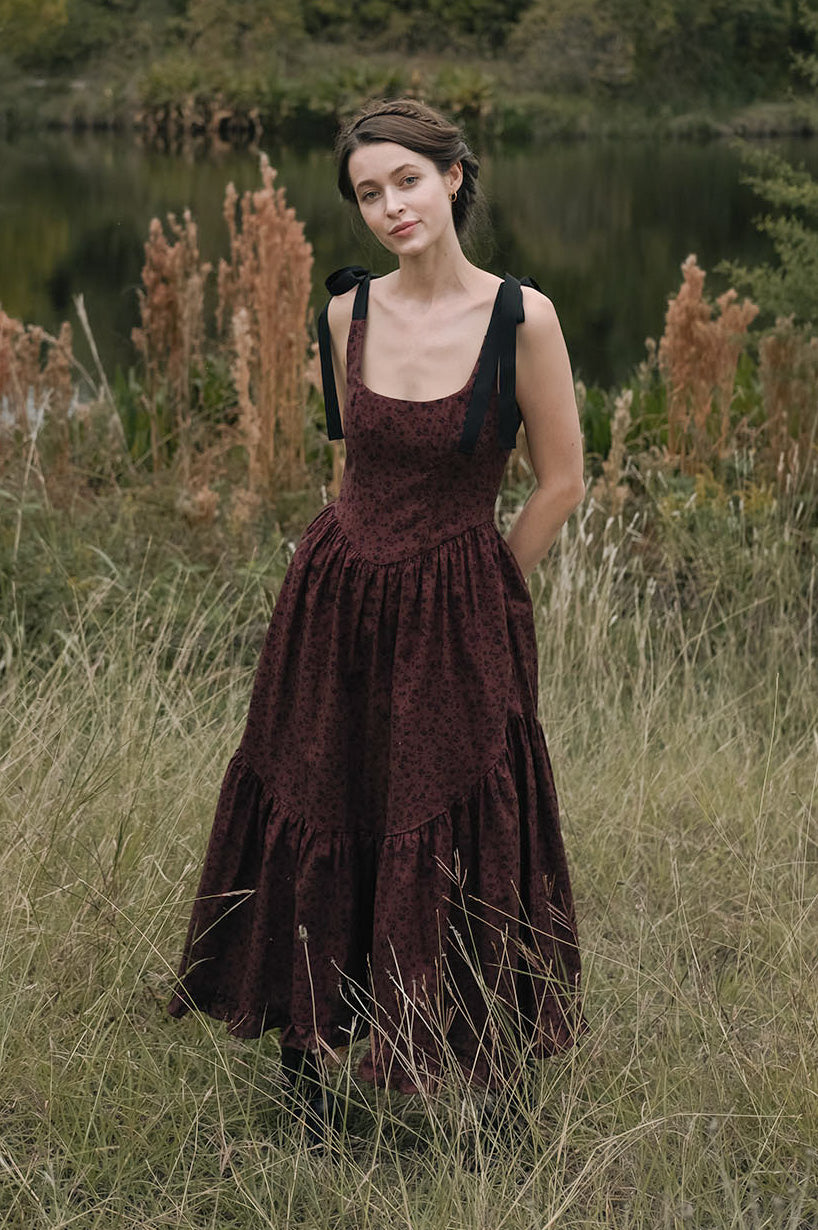 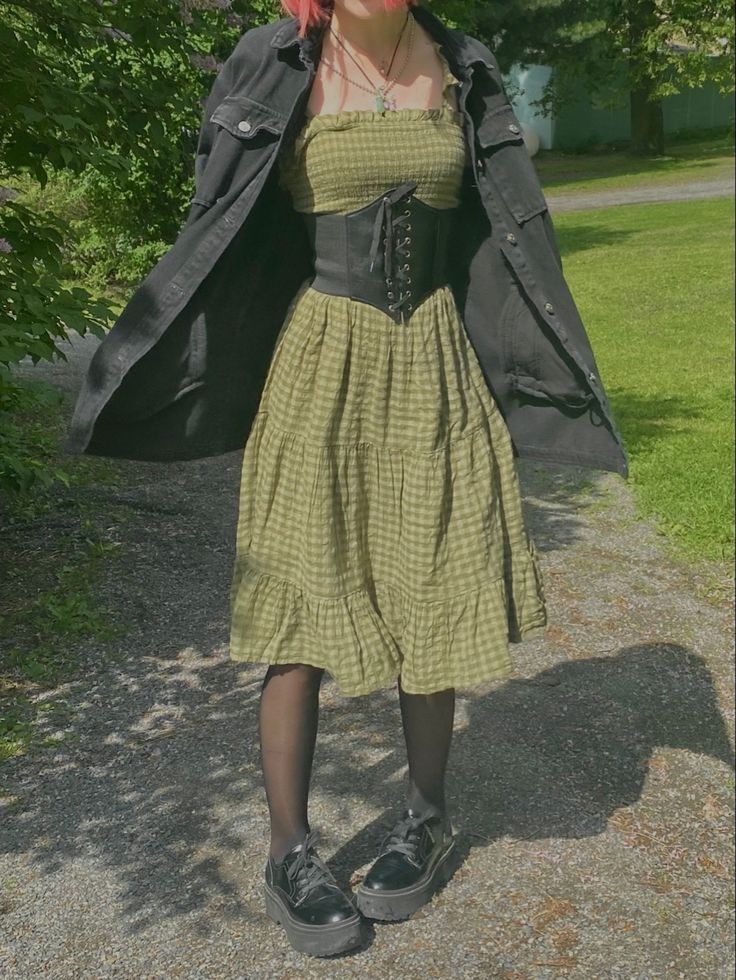 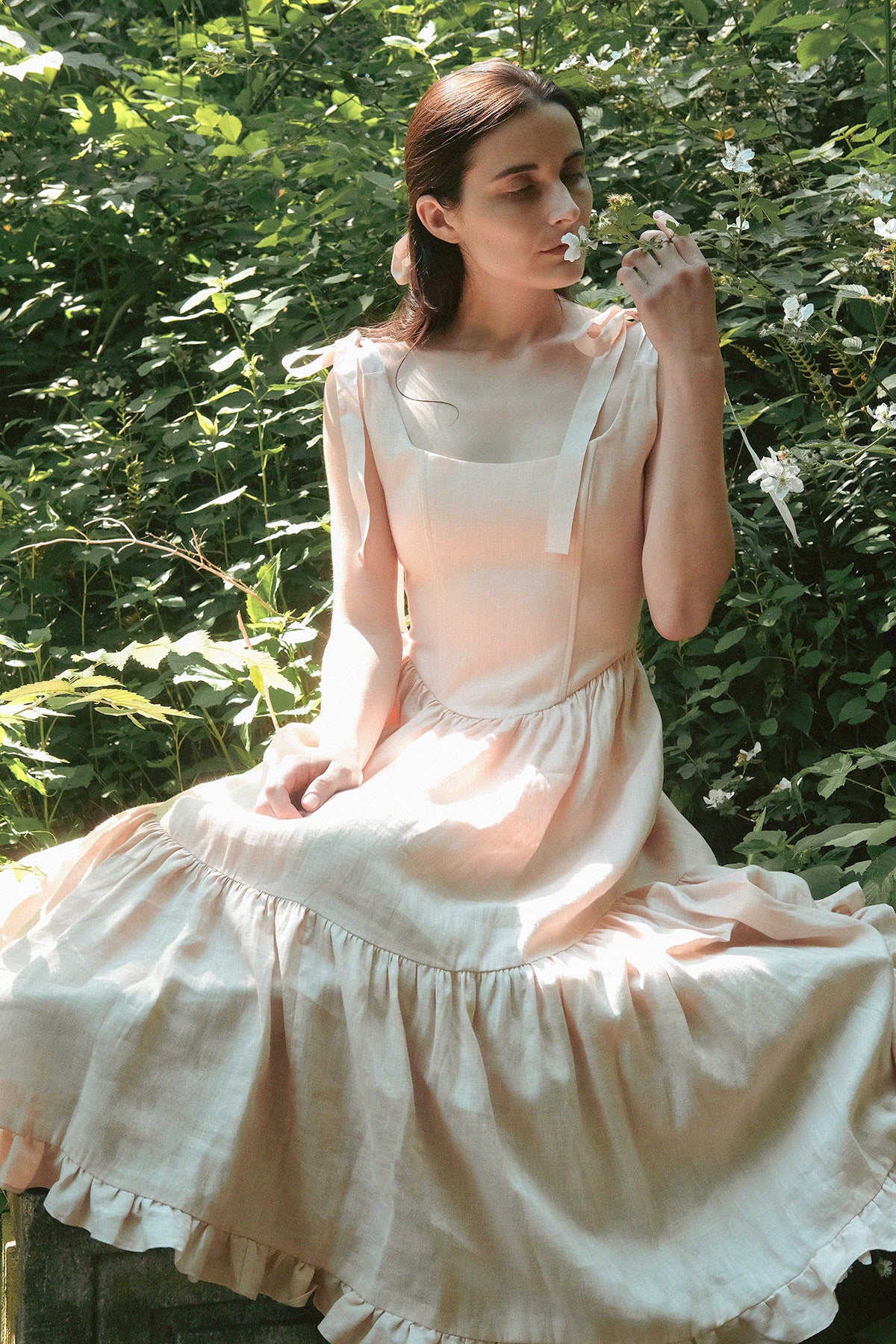 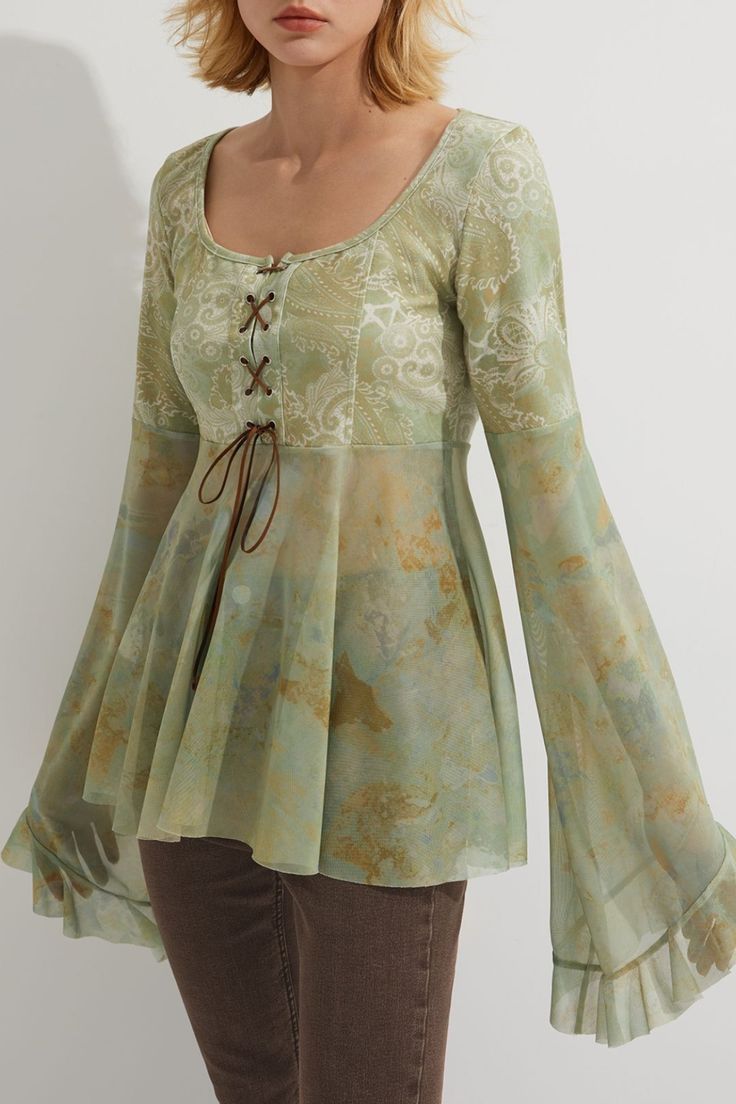 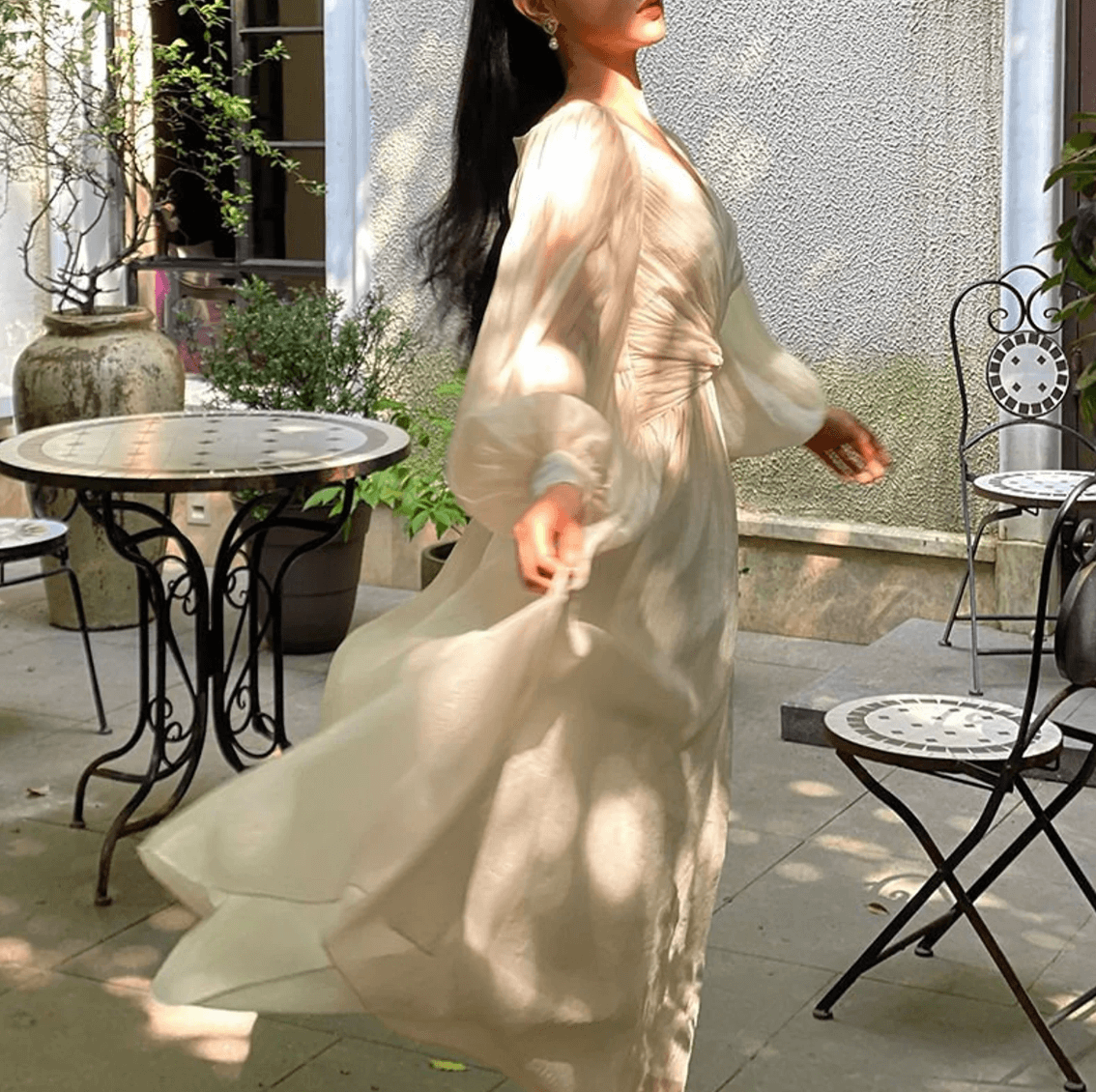 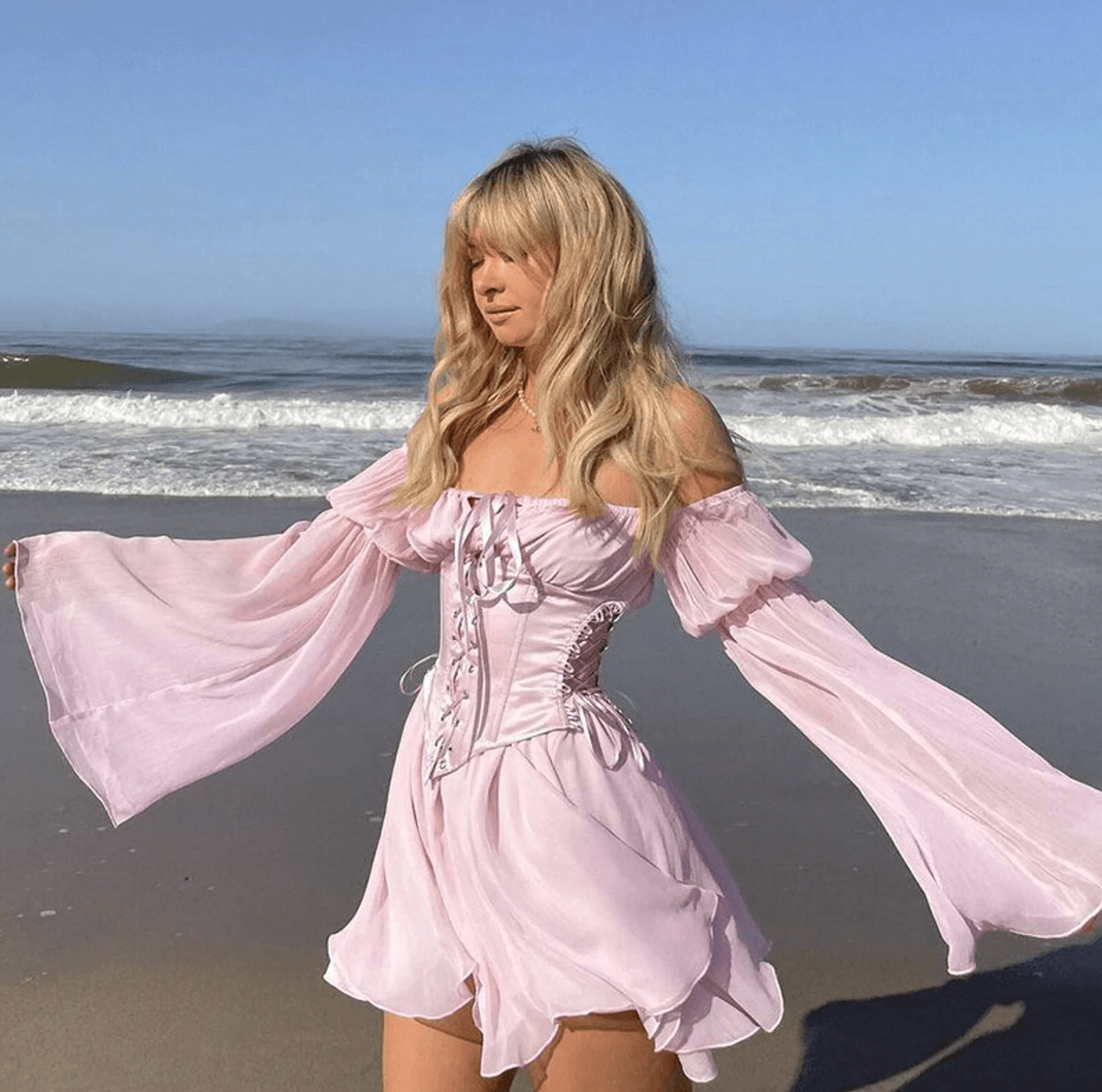 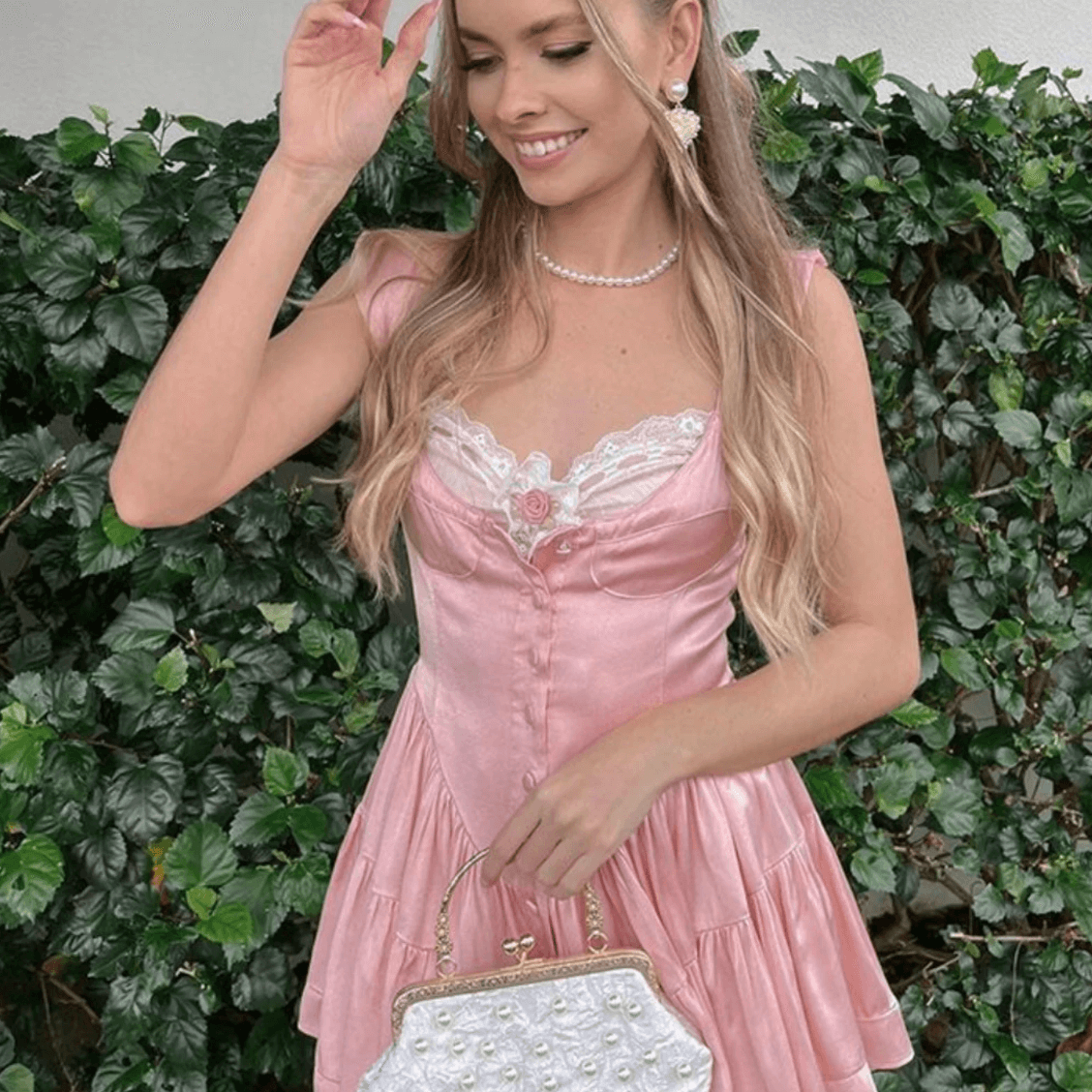 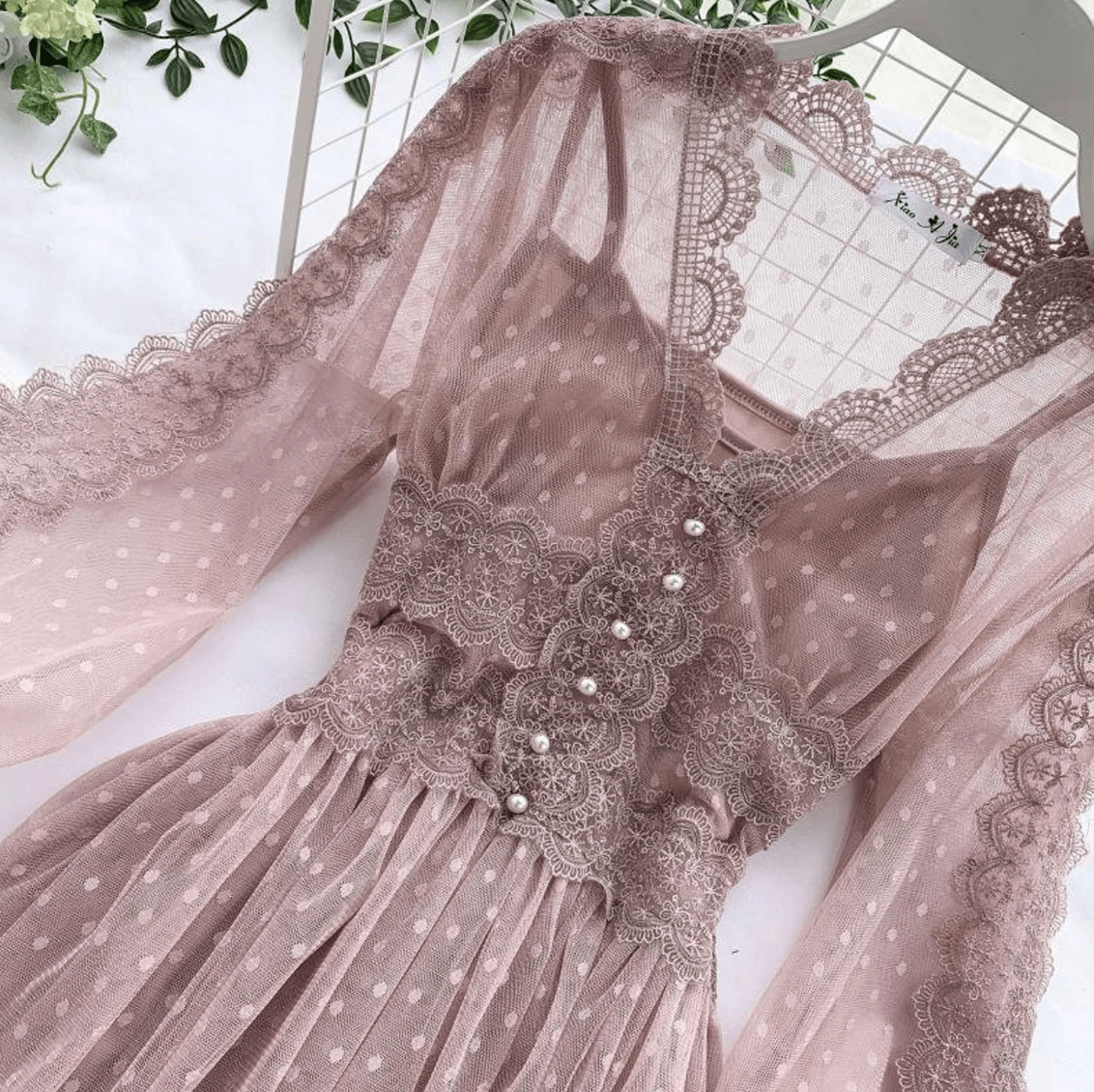 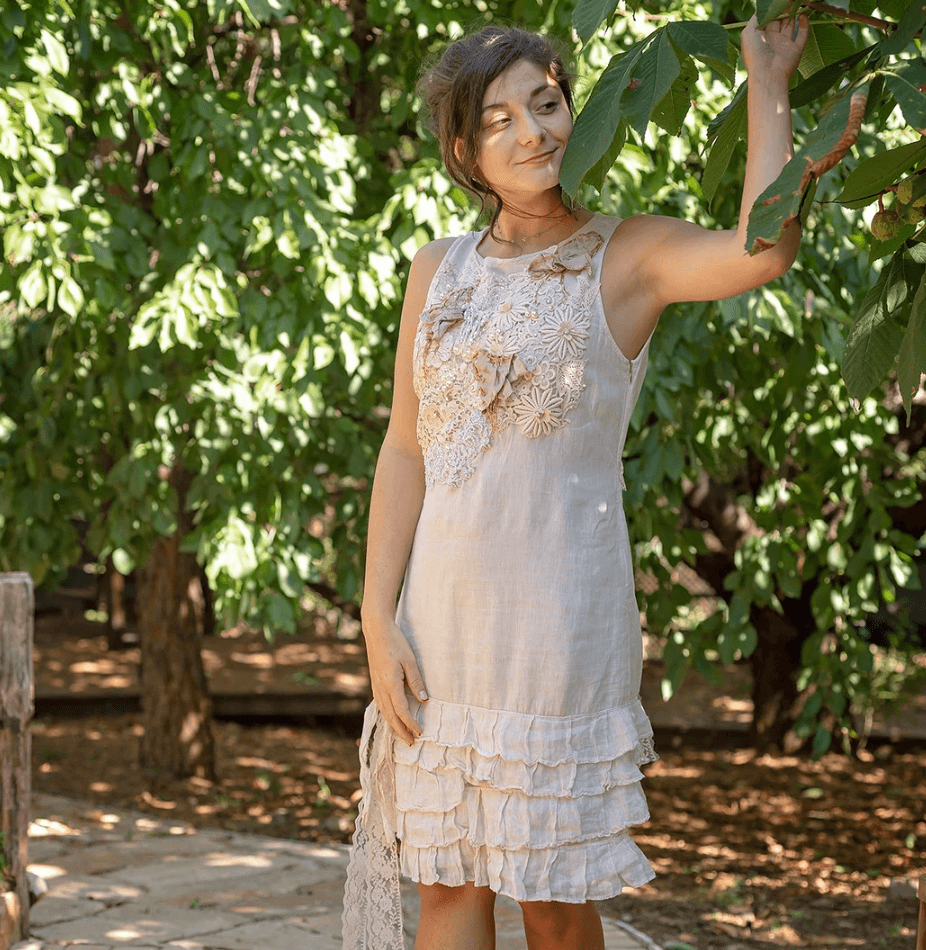 The key to nailing the fairycore aesthetic is to use lots of soft colors, lace, and floral prints. Think girly dresses cinched in at waist - anything that makes you feel like a less fancy princess. You can also add in some touches of lace or beading for extra sweetness.

To finish off your look, add some delicate jewelry and a pair of simple heels. Avoid anything too busy or flashy - you want to let your clothes do the talking.

With this outfit, you’ll be ready to take on the world - or maybe just a day at the fairy festival!