Pockets, lockers and straps are featured in this type of clothing which uses special materials to ensure breathability while also being water resistant or comfortable for movement without restriction due its durable design aspects. Practically, that’s definitely one of the benefits of techwear.

But also, the overall vibe of techwear outfits ends up super eye-catching. Techwear should make you can look like an in-game character, or like a cast in an action movie ready to jump between high rise buildings. 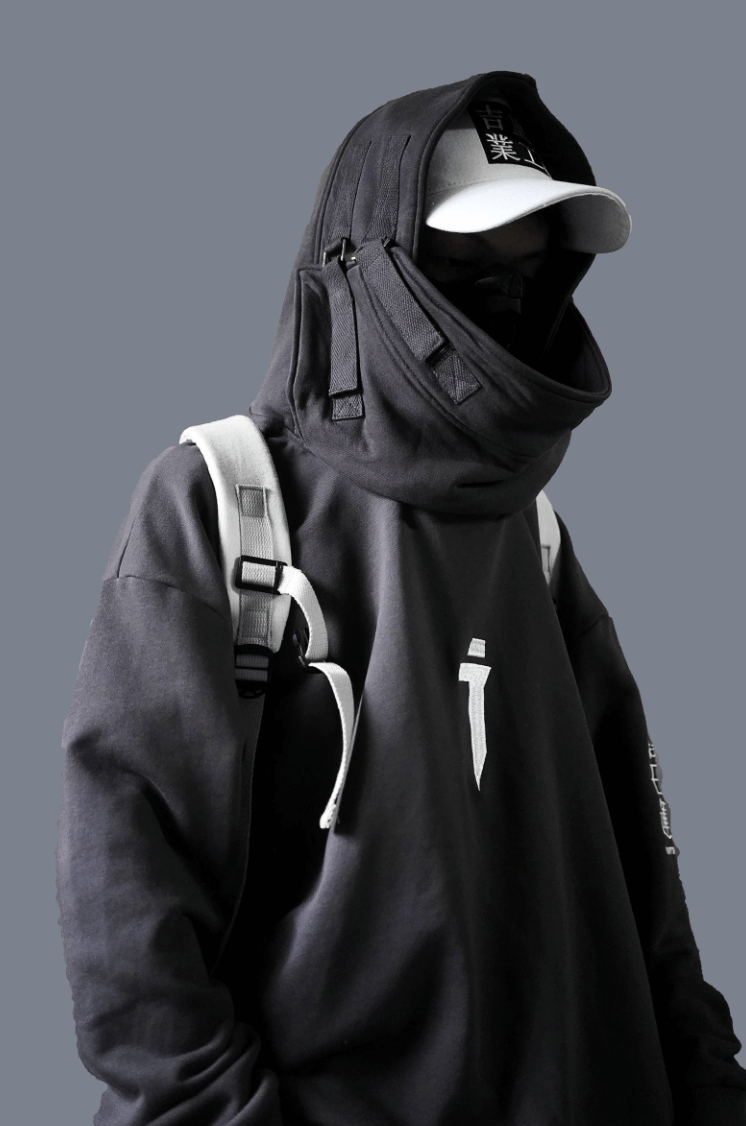 It sure won’t go unnoticed while they’re out running errands on any given day.

So this fashion style is called techwear, and it combines functionality with aesthetics to create this in-your-face look. If you want to know how to create a techwear outfit that will turn heads, keep reading.

What to consider when shopping for techwear clothing?

The first thing you need to think about is the mood you’re going for. As far as techwear goes, there are a bunch of undercurrents.

You can take it closer to militarycore aesthetic with grayish green tones and cameo. 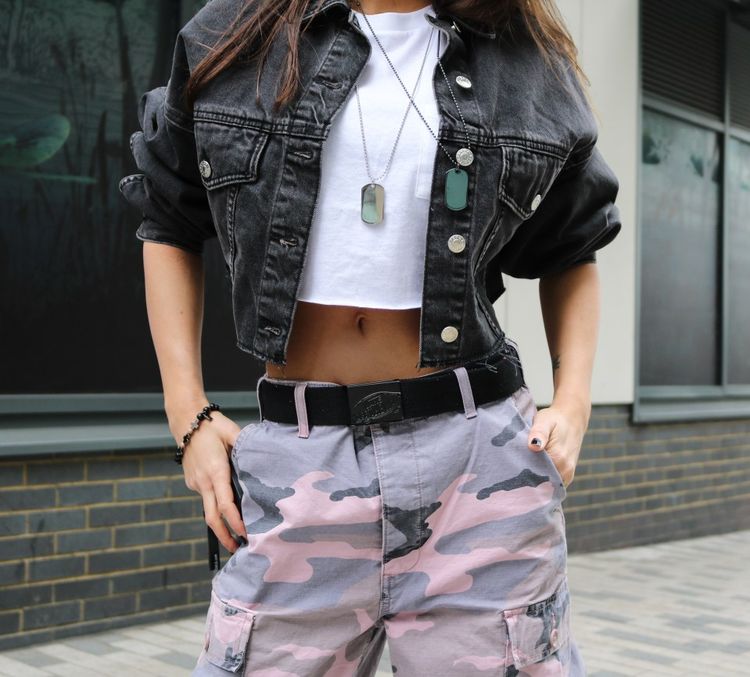 Or you can go for the in-game character style where you will wear a lot of skin-tight clothes and maybe even show off some skin. 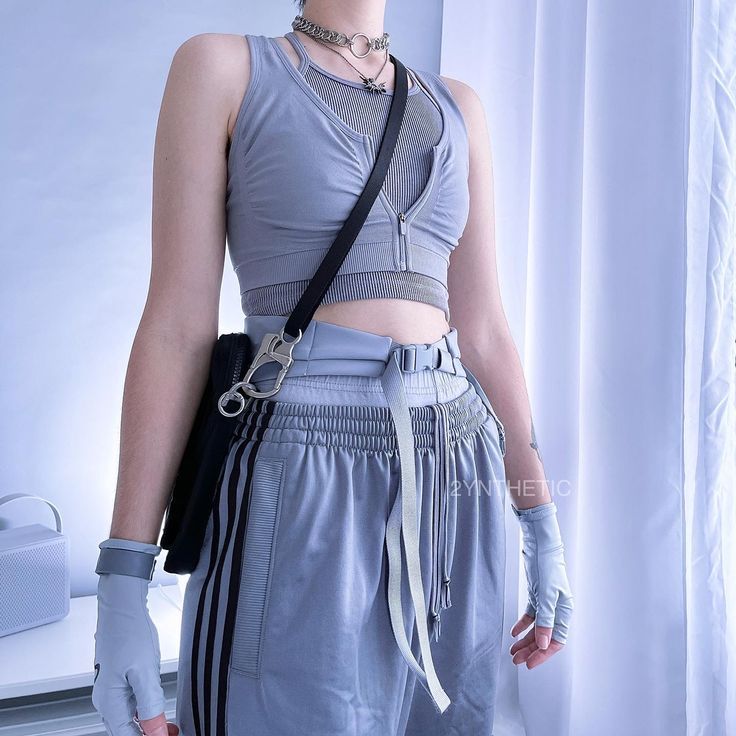 The classic techcore outfit will be the action movie villain, probably in black head to toe, maybe with masked face - although that’s more a cyberpunk thing.

Men usually go for heavy vests, bulky windbreakers and loose cargo pants which is a pretty unisex look for this aesthetic… 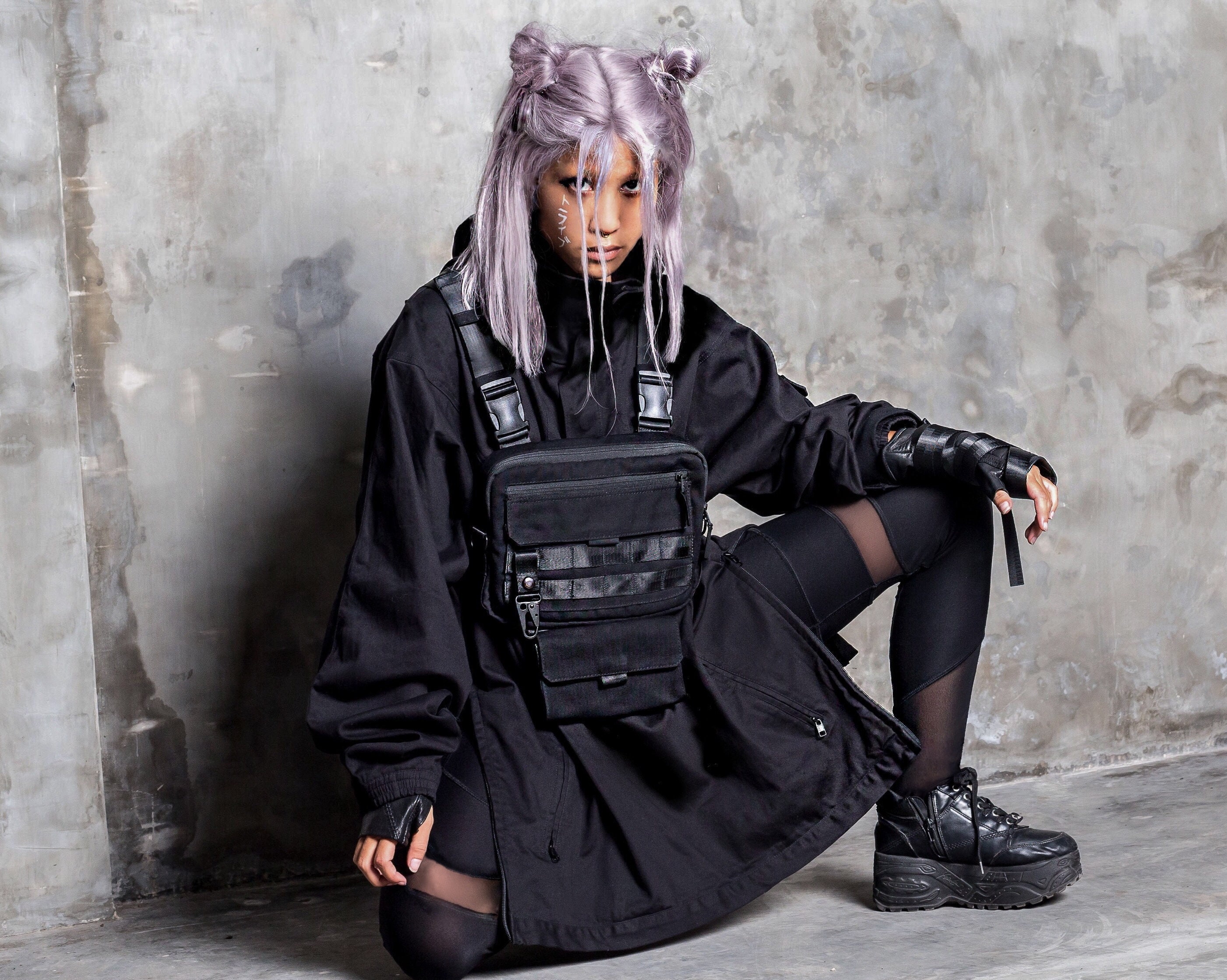 …But techwear women often go for the femme version with the cargo pants tucked in tall shoes and paired with a skin-tight bodysuit on top, with or without a combat hood. 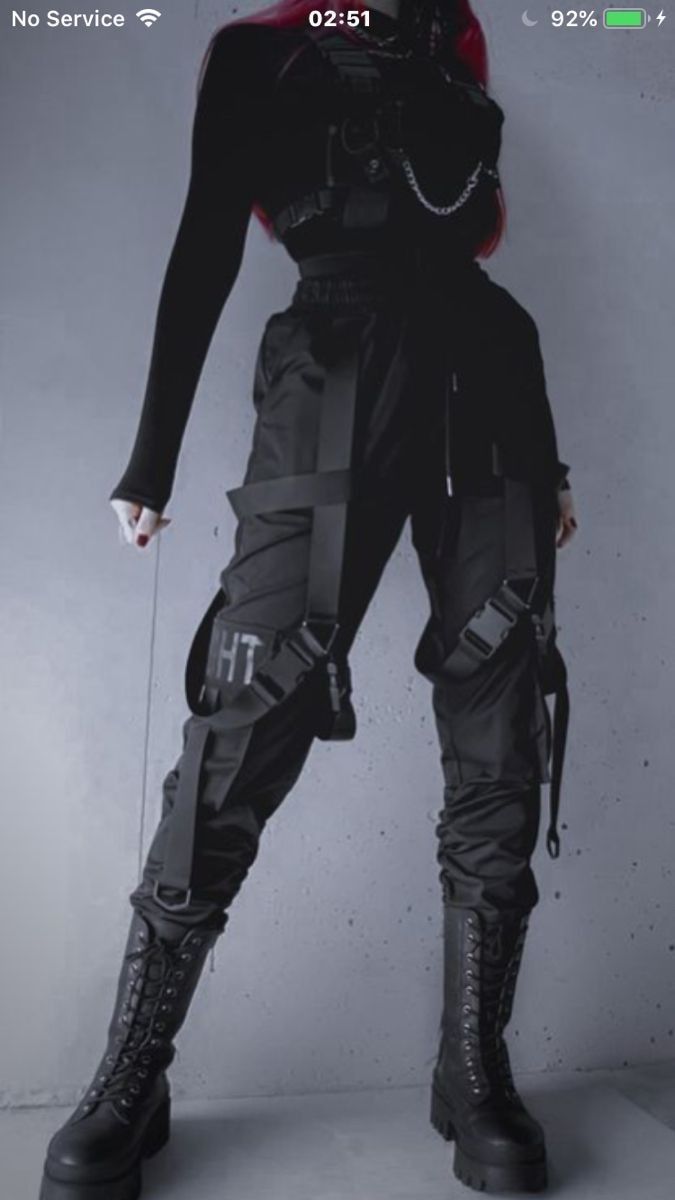 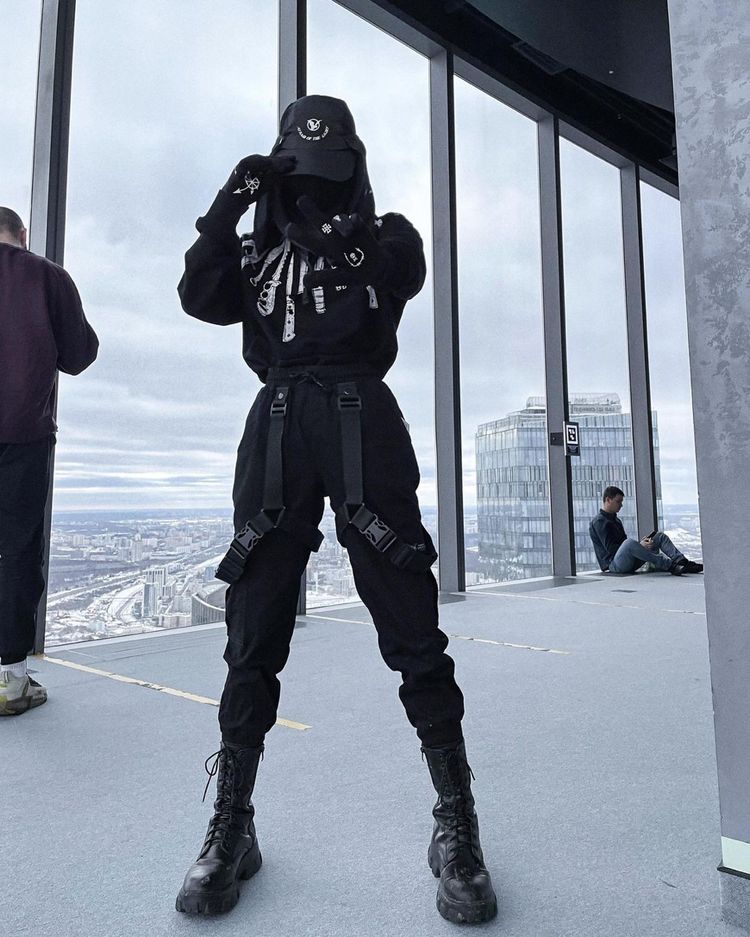 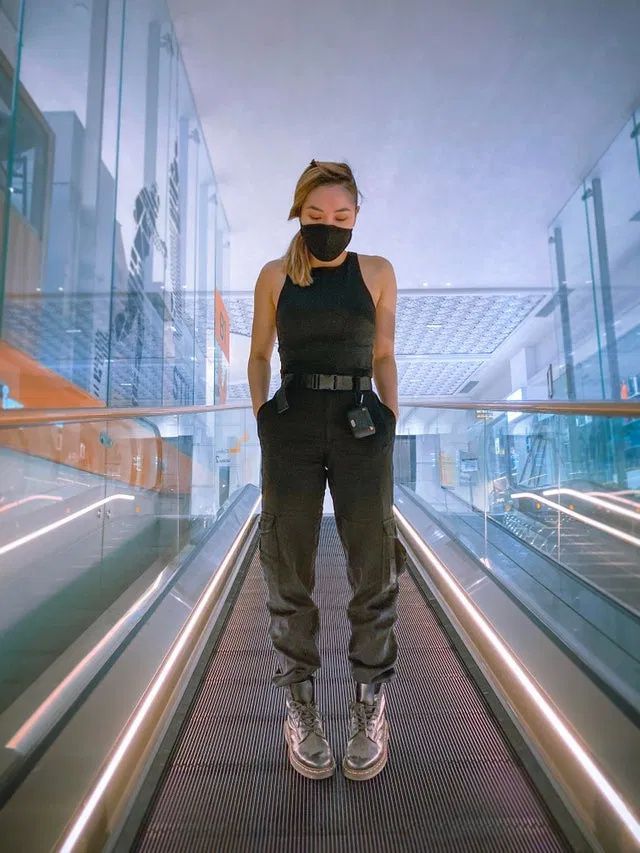 Then there’s the practical side. What type of activity you will be using your techwear clothes for? If you plan on spending a lot of time outside, then you’ll probably need clothes that are made out of breathable fabrics, maybe even ones designed for sport activities, else the whole spiel can become really uncomfortable. But if you’re just looking for something to wear out on the town, then any type of techwear clothing will do.

The benefits of wearing techwear are many. First and foremost, it makes you stand out from the crowd. Second, it keeps you comfortable and unrestricted no matter what activity you’re engaged in. Third, it protects you from the elements – whether rain or shine! Finally, it looks cool!

Some people might think that techwear is just a sportier version of regular clothing. While there is some overlap, techwear has its own unique aesthetic. It often features bold colors and geometric patterns, and is usually made from water-resistant or breathable materials.

If you’re looking to spice up your wardrobe in the direction of techwear, check out some of the following indie vendors: 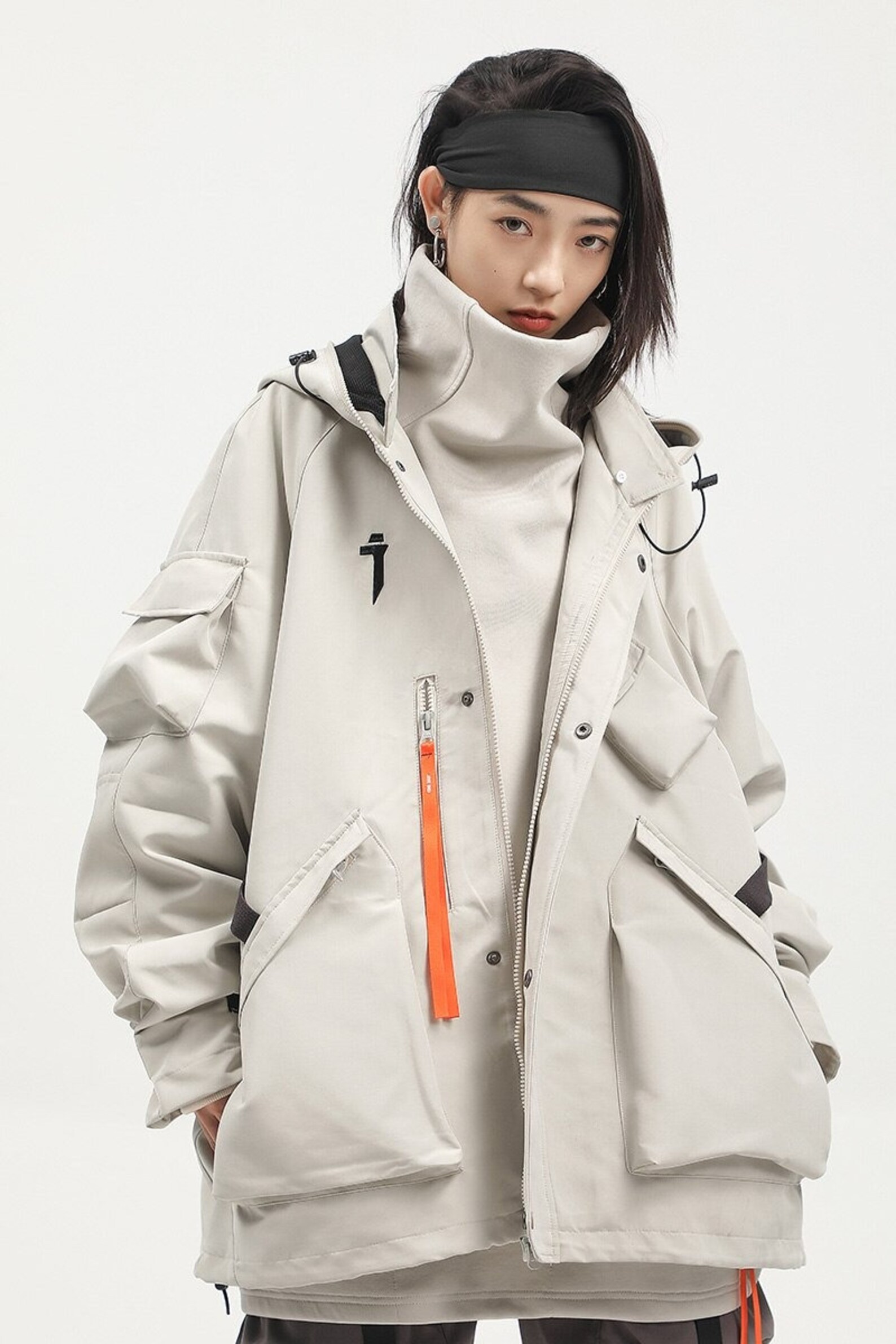 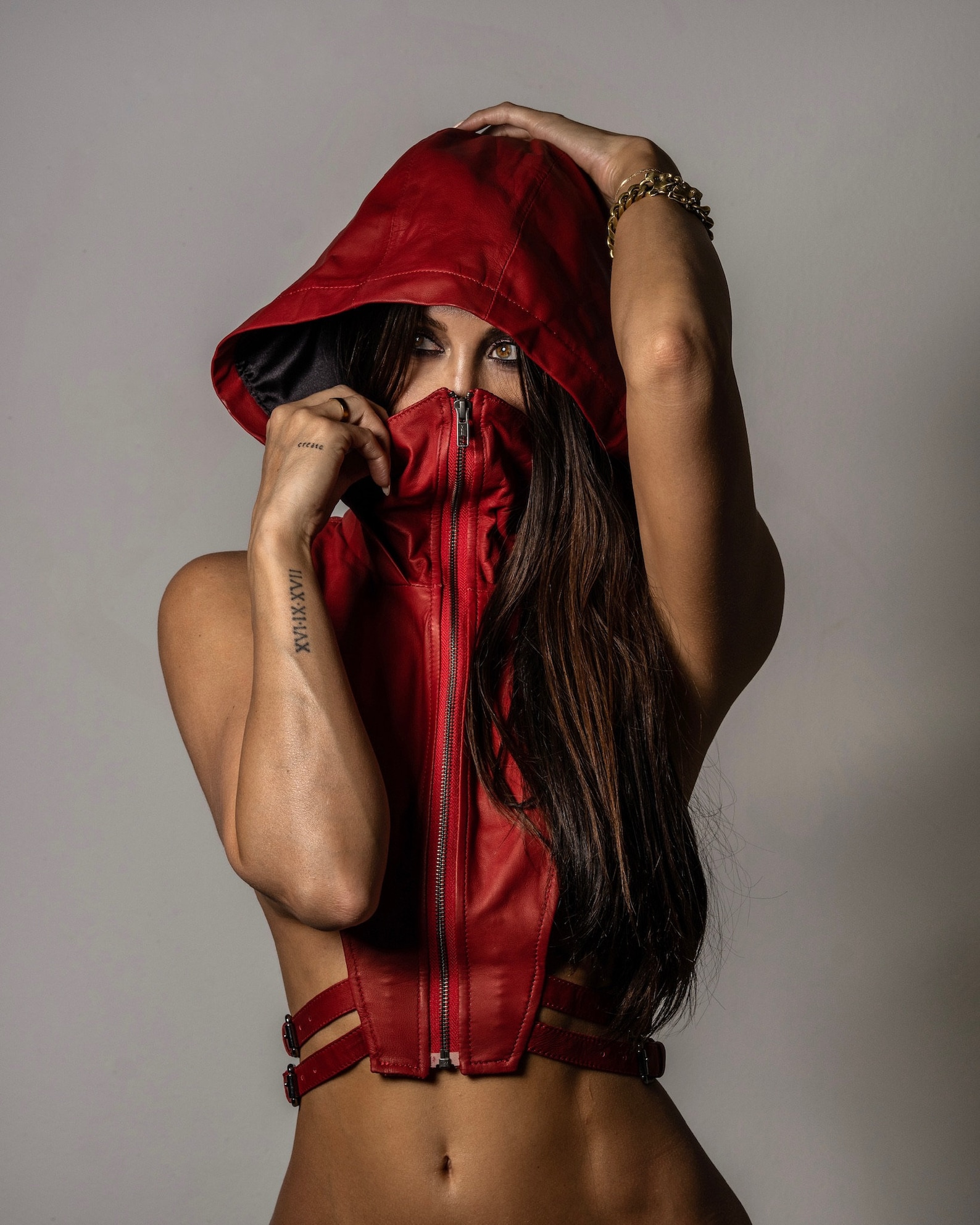 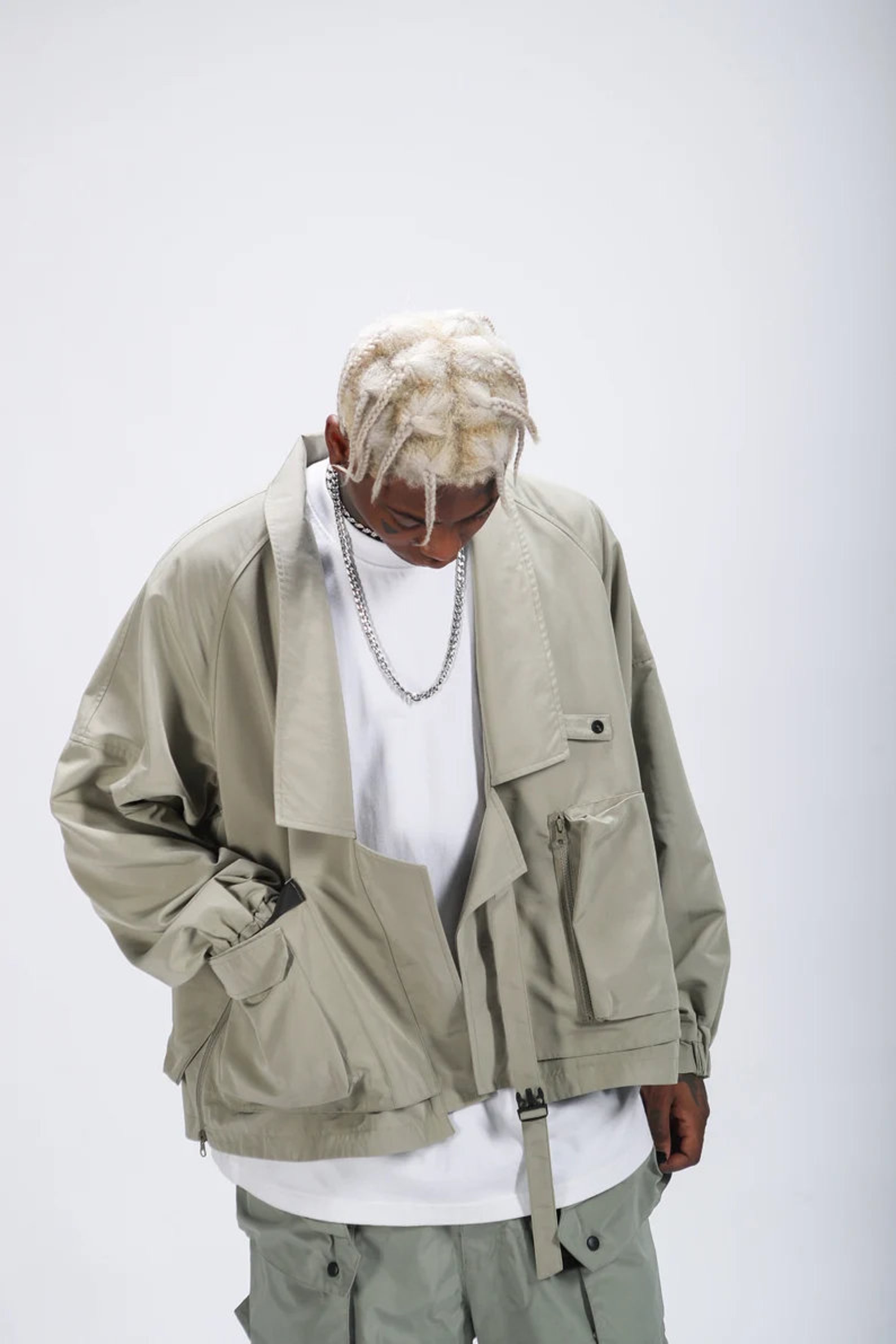 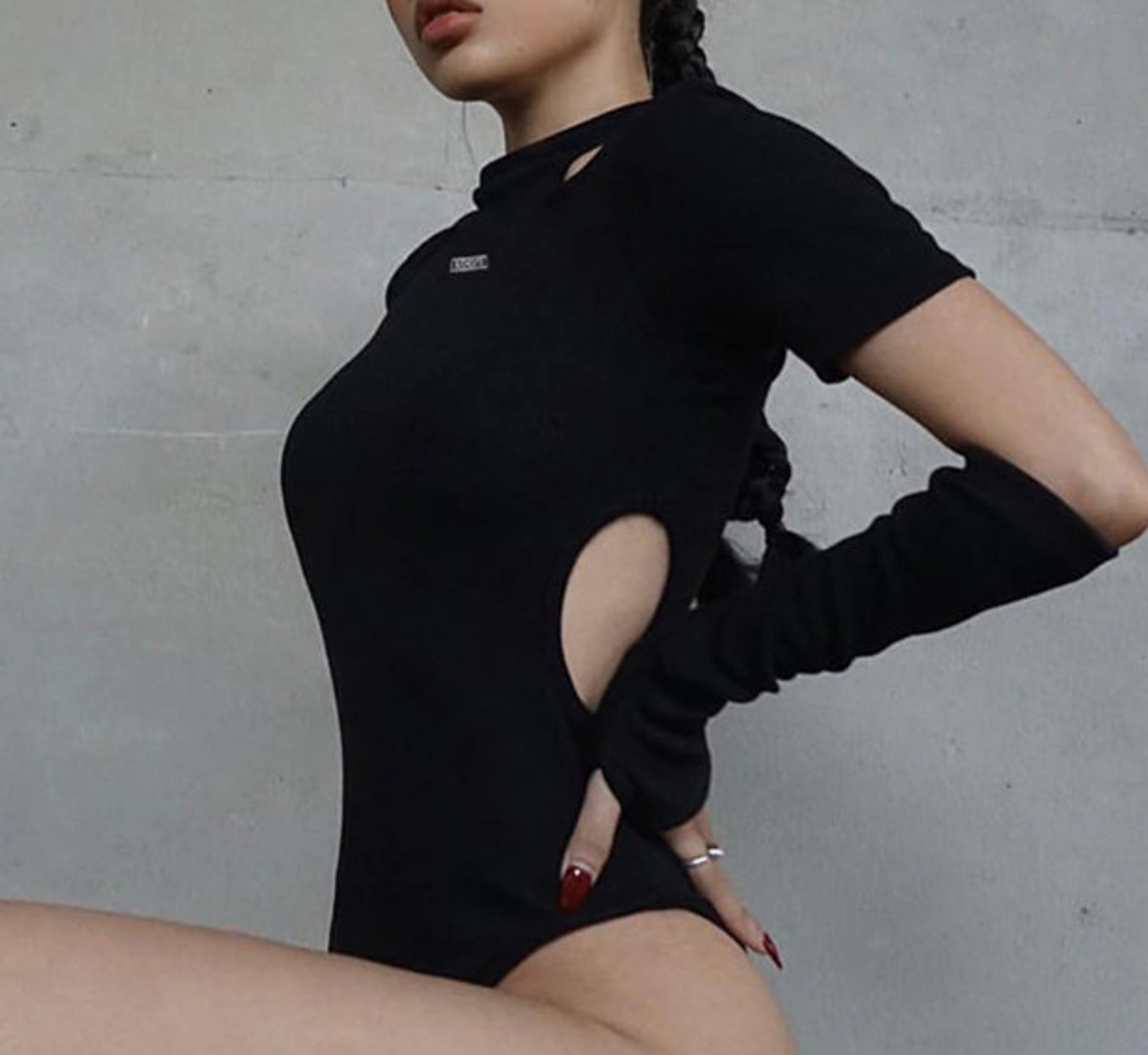 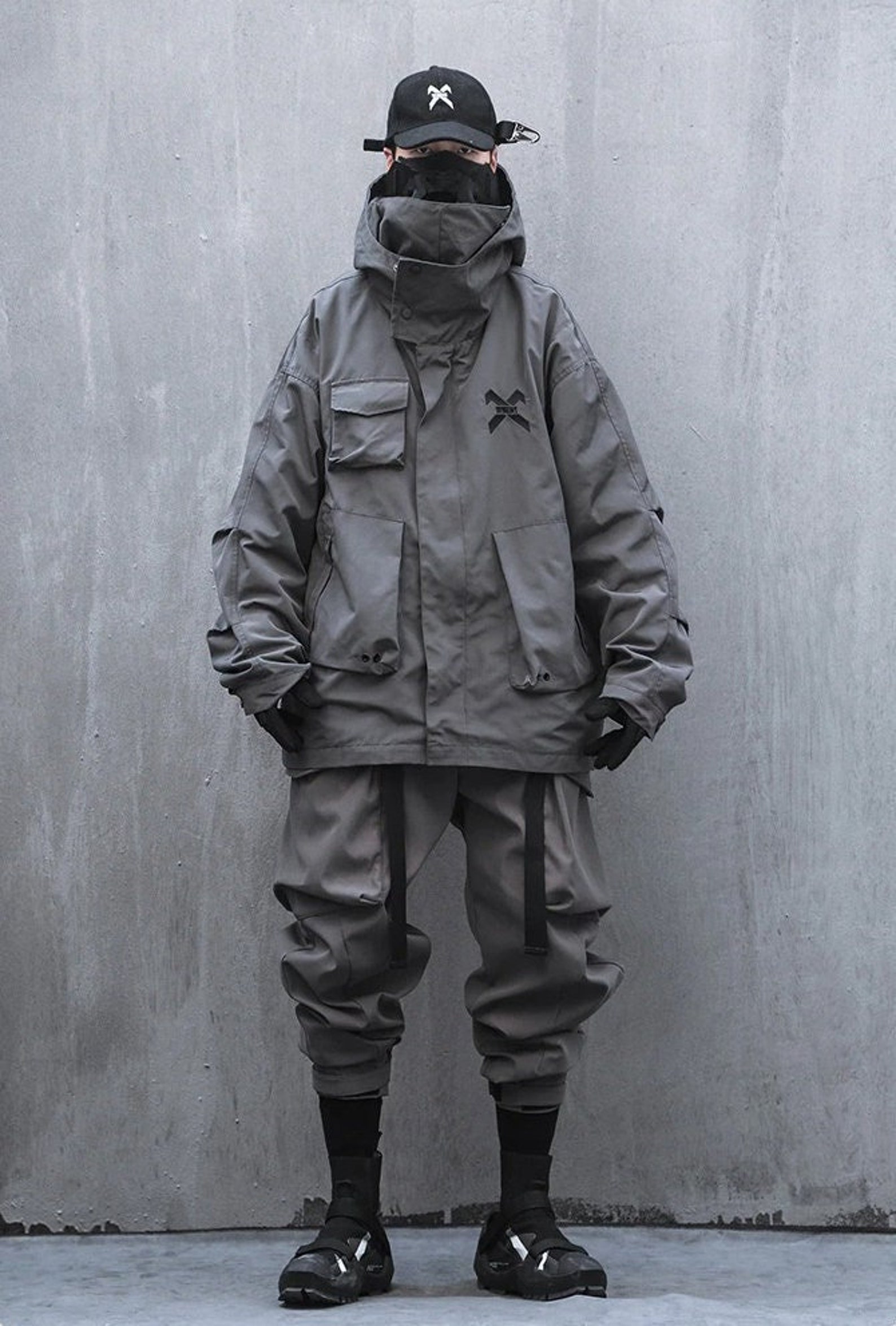 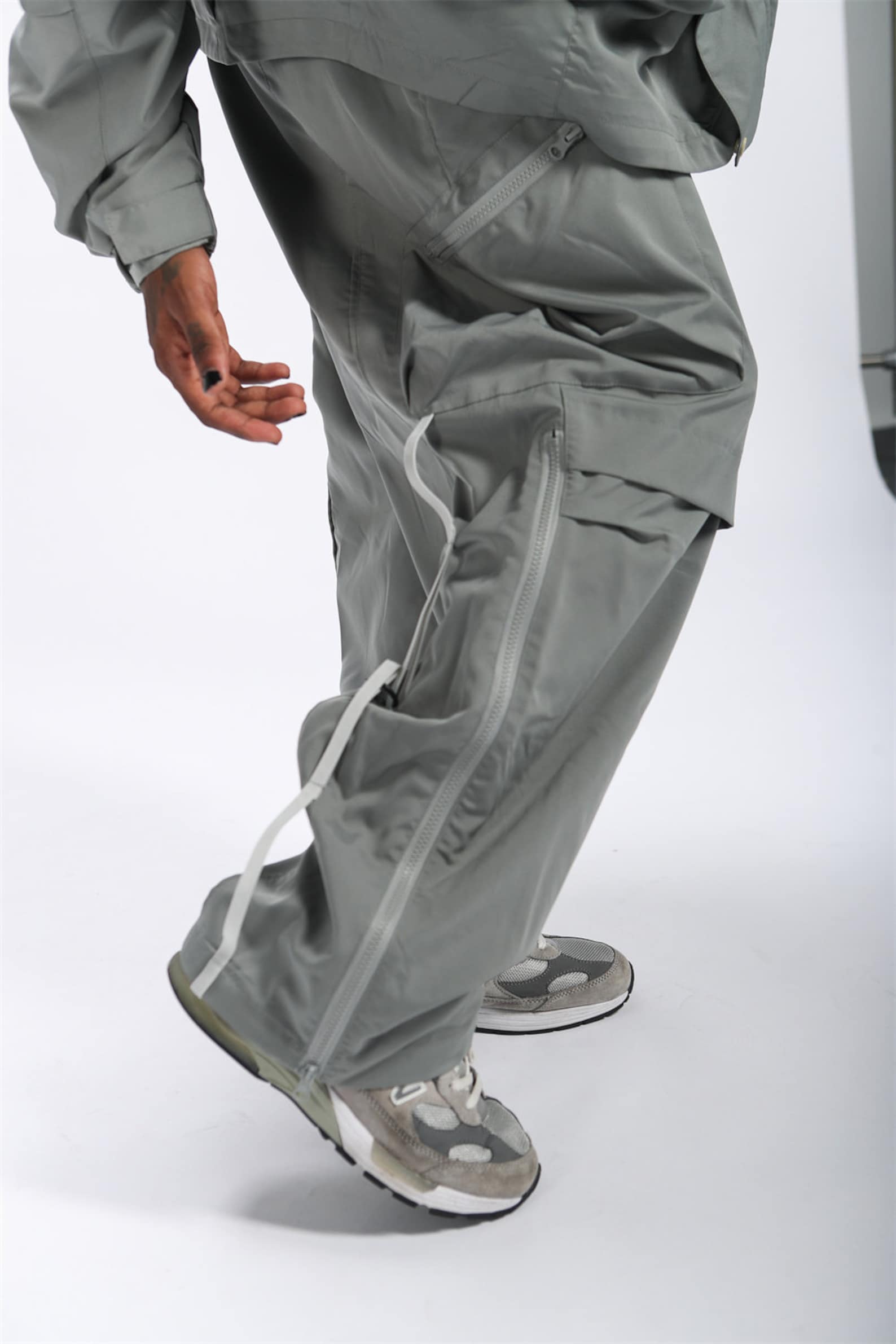 Etsy: Both cargo pants and heavy windbreaker by SaintYoung 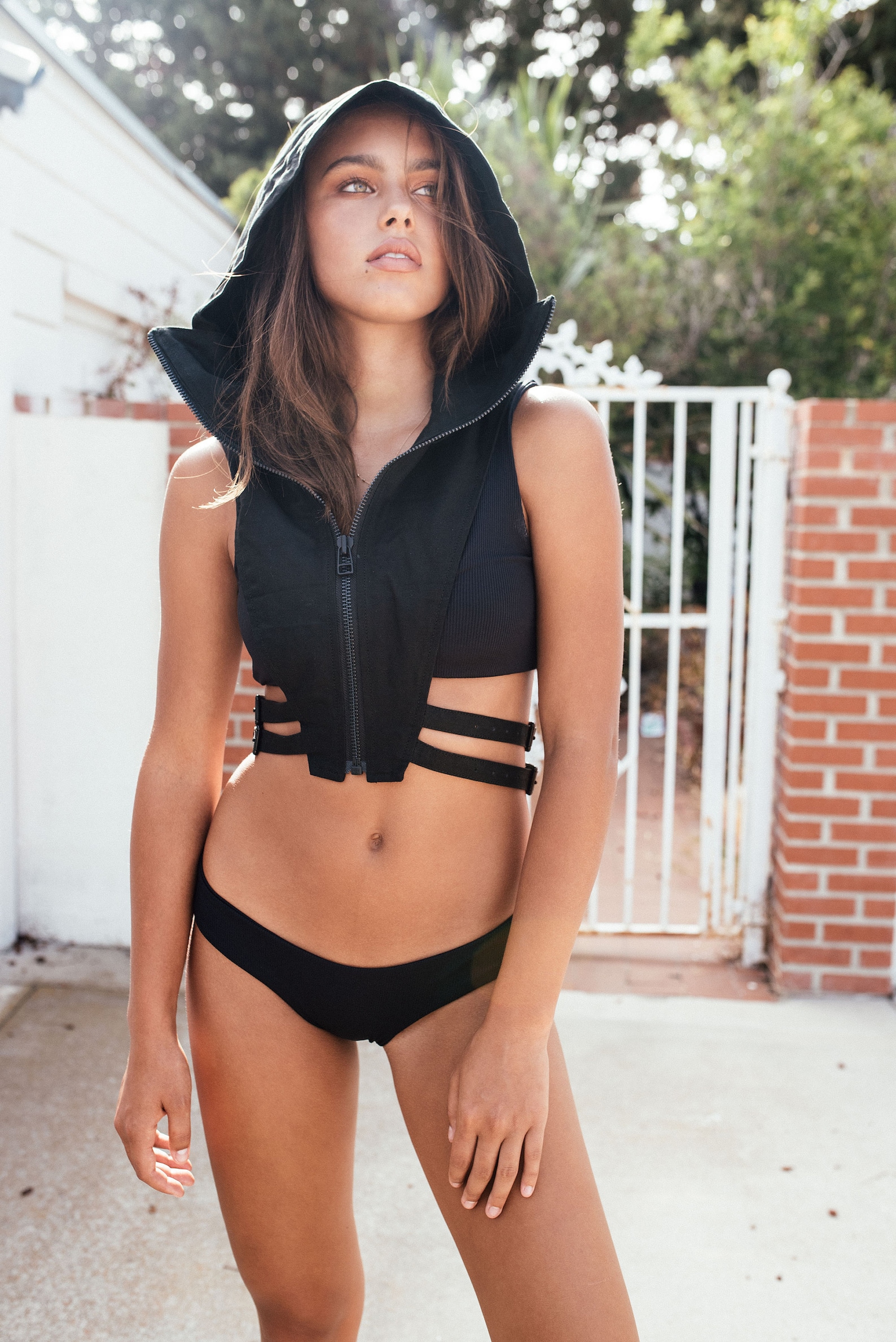 One again, techwear, also known as techcore, is a fashion style that combines functionality with aesthetics. It often features dark colors and functional, or functionally-looking features such as straps and belts. The clothes are often made from water-resistant or breathable materials.

Techwear clothing is in a way similar to sports clothes, especially those brands of sportswear that cater to outdoor hikers or rock climbers. But broadly there are also many similarities to military clothes and the fashion aesthetics based on those. It makes sense - techwear is supposed to look like a costume from an action movie.

Functional clothing to wear while participating in adrenaline sports has similar rules as the militarycore aesthetics: 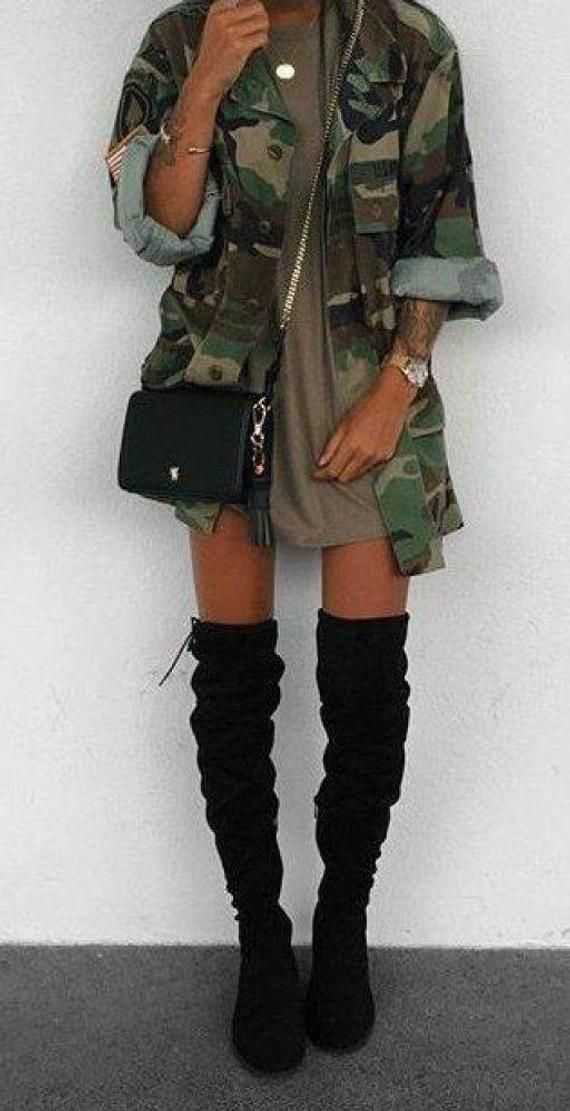 Camo jacket via BlueKoiVintage on Etsy

To wrap it all up, as the world becomes more and more digital, there is a growing trend of people wanting to dress like they’re part of the in-game world. This fashion style is called techwear, and it combines functionality with aesthetics to create an eye-catching look. It can be a fun way to make a statement if you can carry off that amount attention!